Some youth of Sege in the Ada West District of the Greater Accra Region, have demonstrated against the dismissal of their District Chief Executive (DCE) Anthony Klokpa. The agitated youth want the DCE reinstated. 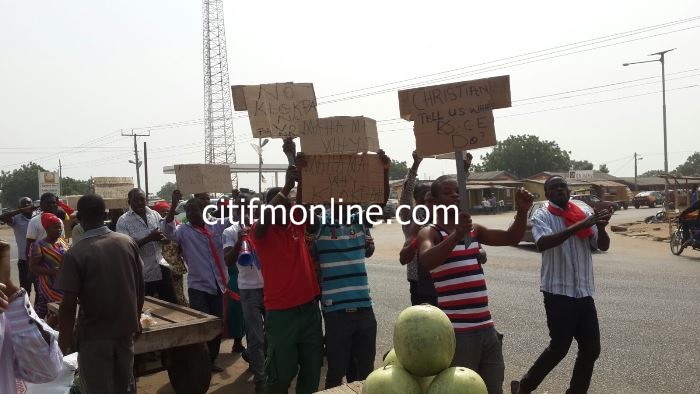 The DCE was removed from office by the President on December 29, 2015, after serving for a period of three years. It is unclear what may have triggered his removal, but according to the youth, the DCE has worked hard enough and deserves commendation rather than a dismissal. The disgruntled youth, a handful of them, have also accused the MP, Christian Otutei, of masterminding the DCE’s removal. According to them, the MP is at loggerheads with the DCE. 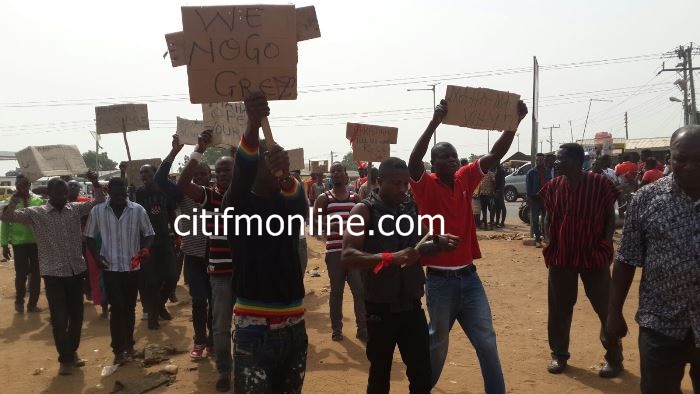 The Convener of the demonstration, Ernest Kugblenu, said they would be submitting a petition to the National Chairman asking the President to act on their demand or face their wrath in 21 days. Citi News’ Elvis Washington reports that the youth have threatened to scuttle the party’s chances in the 2016 elections if nothing is done about the situation. 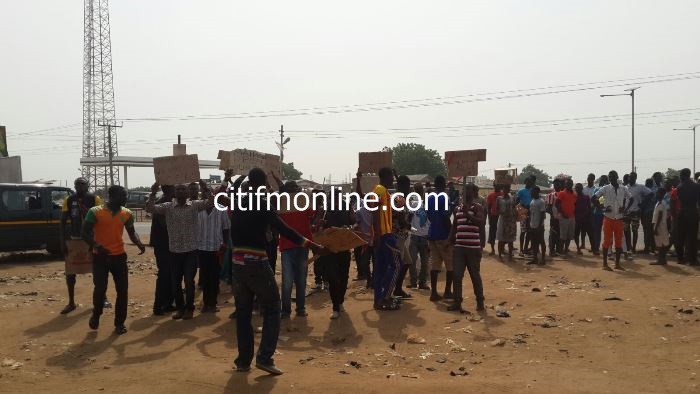 Meanwhile Citi News the Ada Traditional Council has also at a news conference, backed calls for the DCE’s reinstatement.